Metabolism is the sum of biochemical reactions that take place in the cells of living organisms. Therefore, metabolism is involved with all the reactions associated with the release and production of energy.

Metabolism is affected by several factors such as:

Spiroulina PLATENSIS is 100% natural supplement which helps to lose weight as: 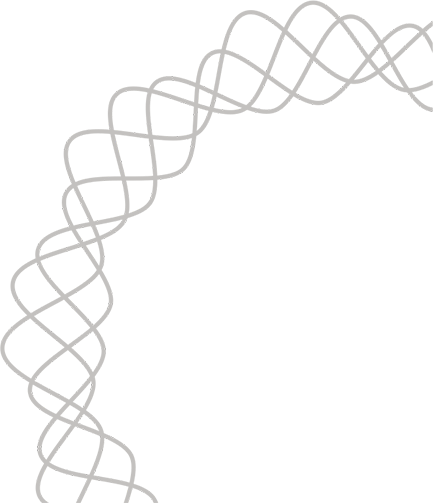