Their basic functions are:

Their absence can cause serious defects in the organism.

In the following tables the metals and trace elements that Spirulina consists are displayed:

In the following diagrams you can see the consistency of iron, calcium & magnesium in spirulina in contrast with other food 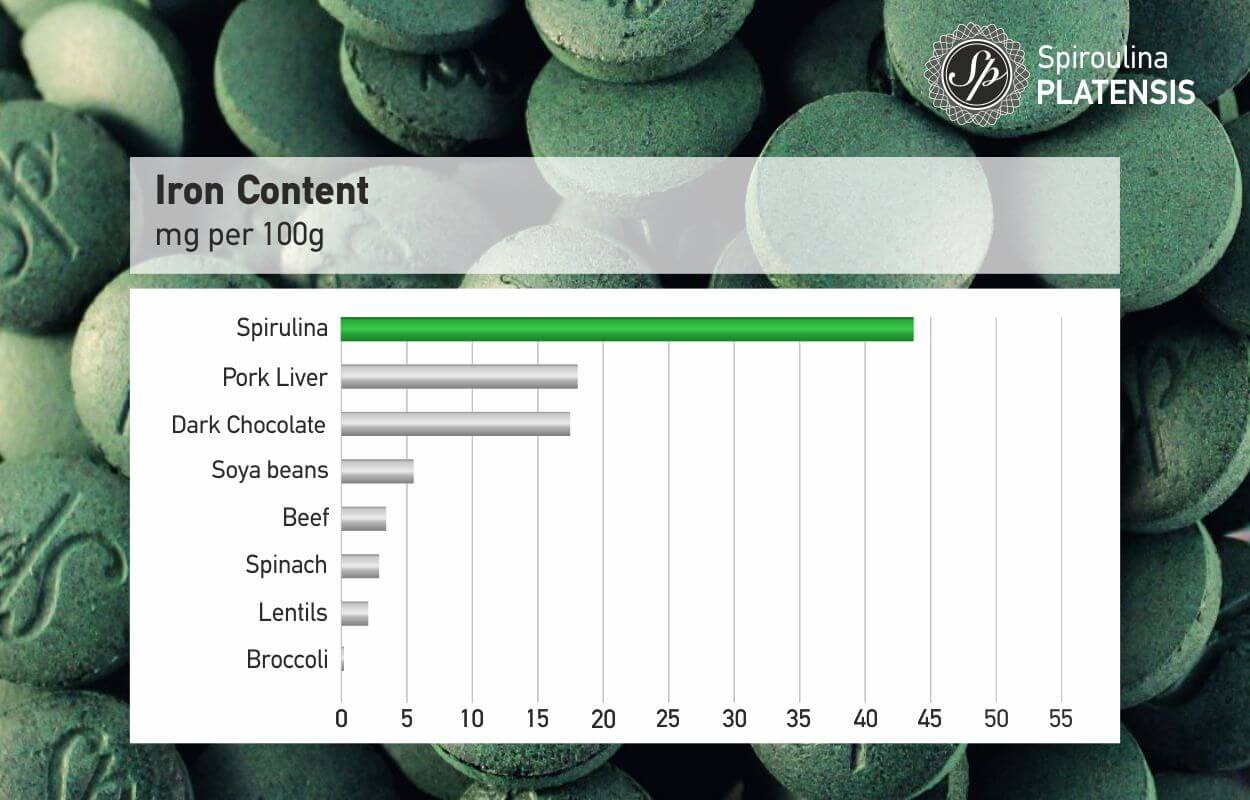 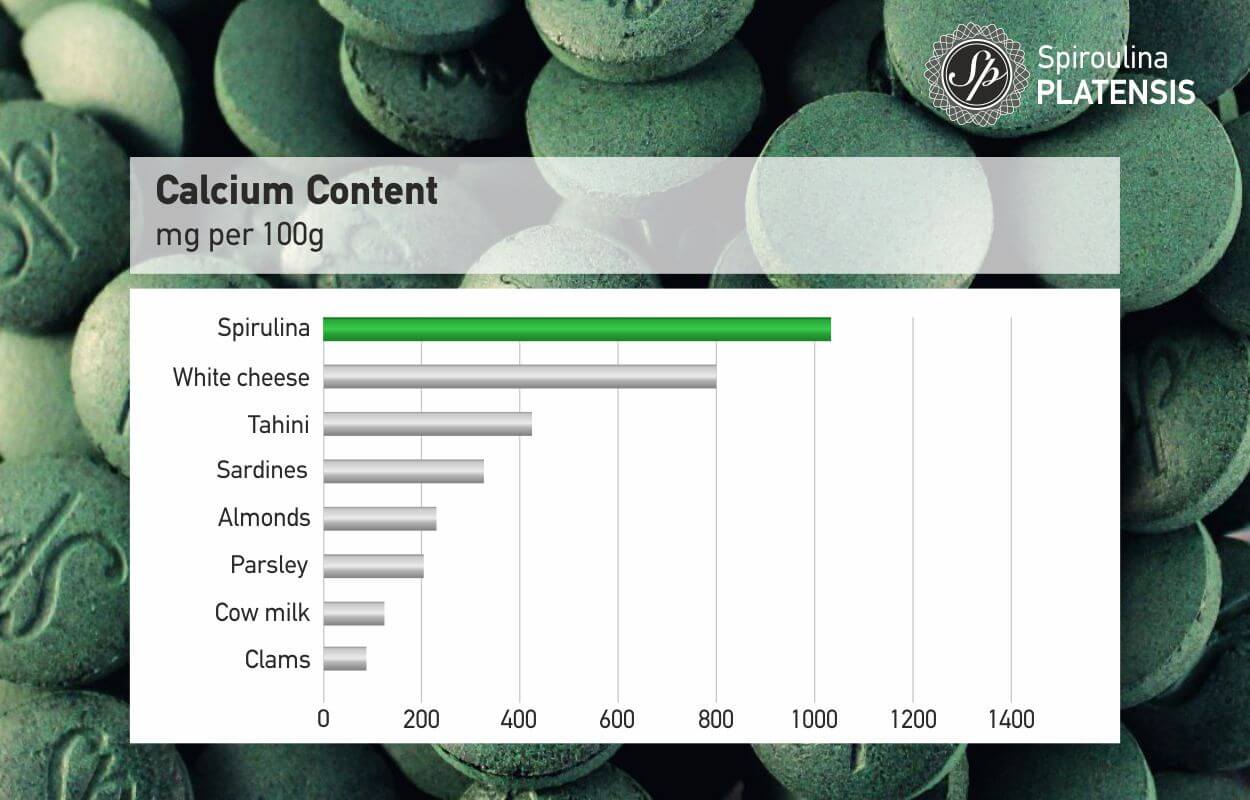 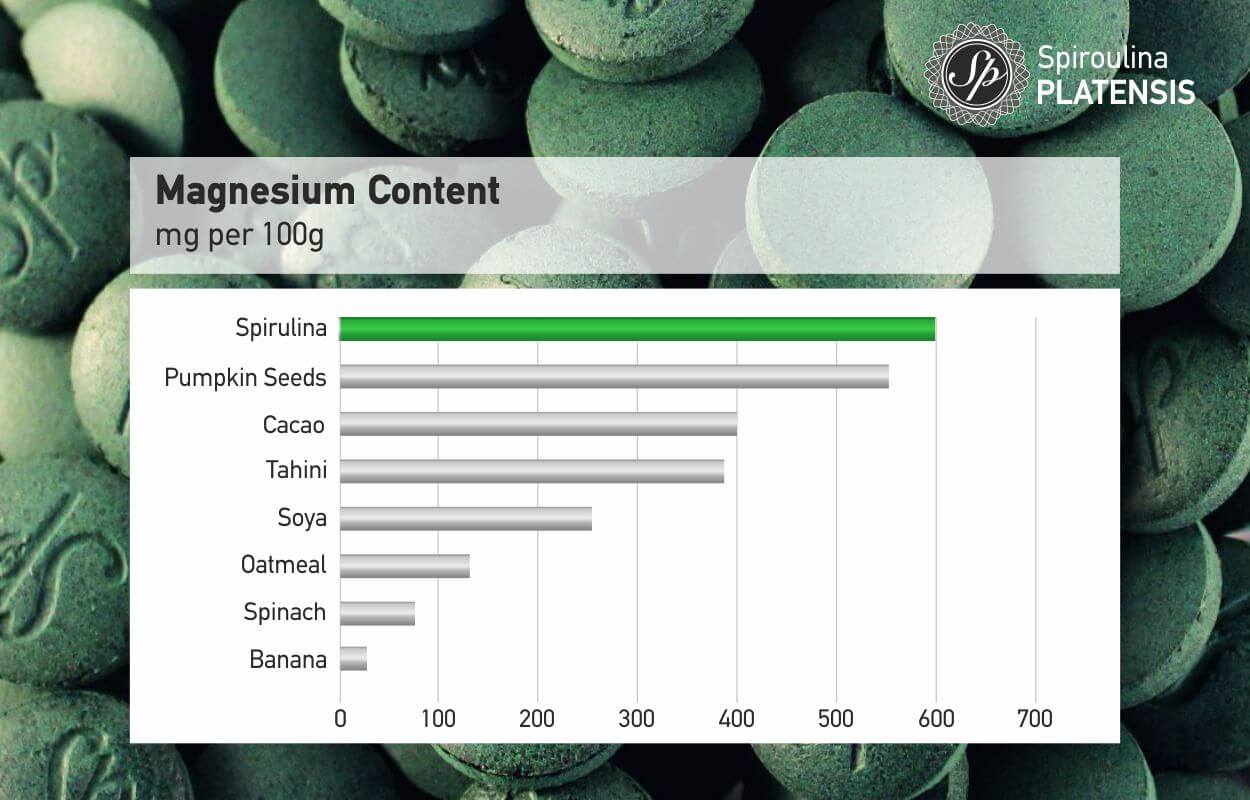 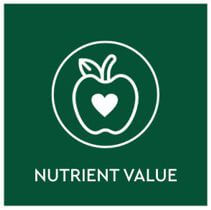 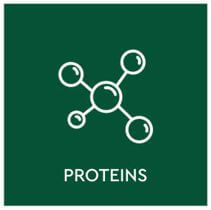 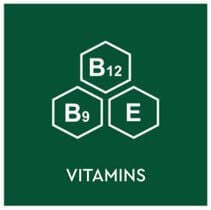 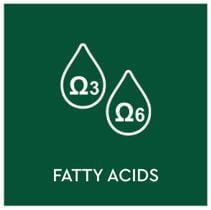